Sippalki (formerly known as Sibpalki) is the system of martial arts described in the Muyedobotongji and comprises 18 disciplines (sibpal is the Korean word for the number eighteen: 17 weapons and ‘empty hand’).

The current successor of the Sippalki tradition is grandmaster Kwang Suk Kim (1936). Born during the Japanse occupation, Kim was raised in a Taoist mountain community and was trained since early childhood in Sippalki, oriental medicine and qigong. At that time Sippalki teachings had to be secret as the Japanese occupying forces had outlawed any practise of traditional Korean culture. That’s how Sibpalki, once Korea’s standard, became obscure. From 1987 to 2002 Kim published 4 standard works on Korean martial arts. 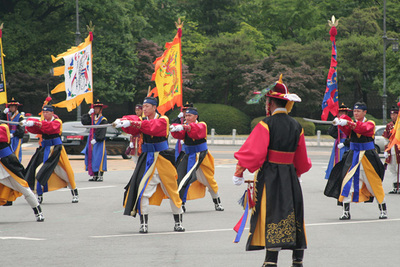